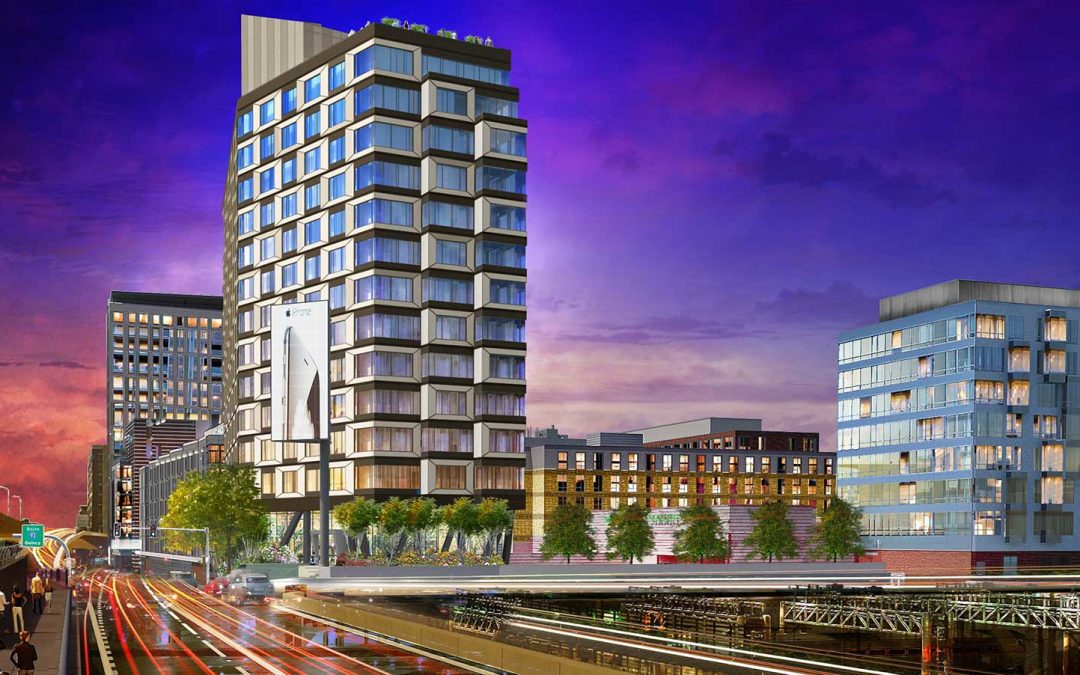 Living in a big city has it’s pros and cons, but for the most part, finding decent, affordable housing is an issue many people are faced with.

The concept of co-living, or sharing a common space with strangers while still living in your own private room, has come up recently as modern alternative to apartment life in the city.

Think it sounds familiar? That’s because co-living mirrors dorm-style living, where you can have your own personal space, but share common areas such as kitchens, living rooms and bathrooms.

A new 14-story development in Boston just broke out at the corner of Herald and Albany streets in the final phase of the Ink Block.

The units will be fully furnished and will include cable, wi-fi and weekly cleaning services.

National Development, the developer for the units, says it’s just one way to address the housing shortage in Boston while appealing to the needs of millennials looking to save time, energy and money on chores and social planning.

“You will be able to come in if you don’t have a roommate and [if you] want one we will actually match you so we take the guest’s work out of it,” said Ted Tye, a Managing Partner with National Development. “We have been receiving a lot of interest both locally and nationally, this is the first time Boston has dipped it’s toe into co-living.”

Prices for the new 7INK building have not been set, but the units will likely run for several hundred dollars less than traditional units at the Ink Block.

The concept of co-living has been gaining popularity across the country, where cities like San Francisco have fully adopted the idea.

Tye says tenants looking for rommates will be paired up by the developer based on compatibility. Residents can opt for their own bathrooms or to share with others.

Renters in the city know just how hard it can be to find a roommate and a decent living situation. The added bonus of co-living is that residents get to meet new people without leaving the building, save money and time that would otherwise be spent on doing chores.

Construction is expected to be completed by 2021.