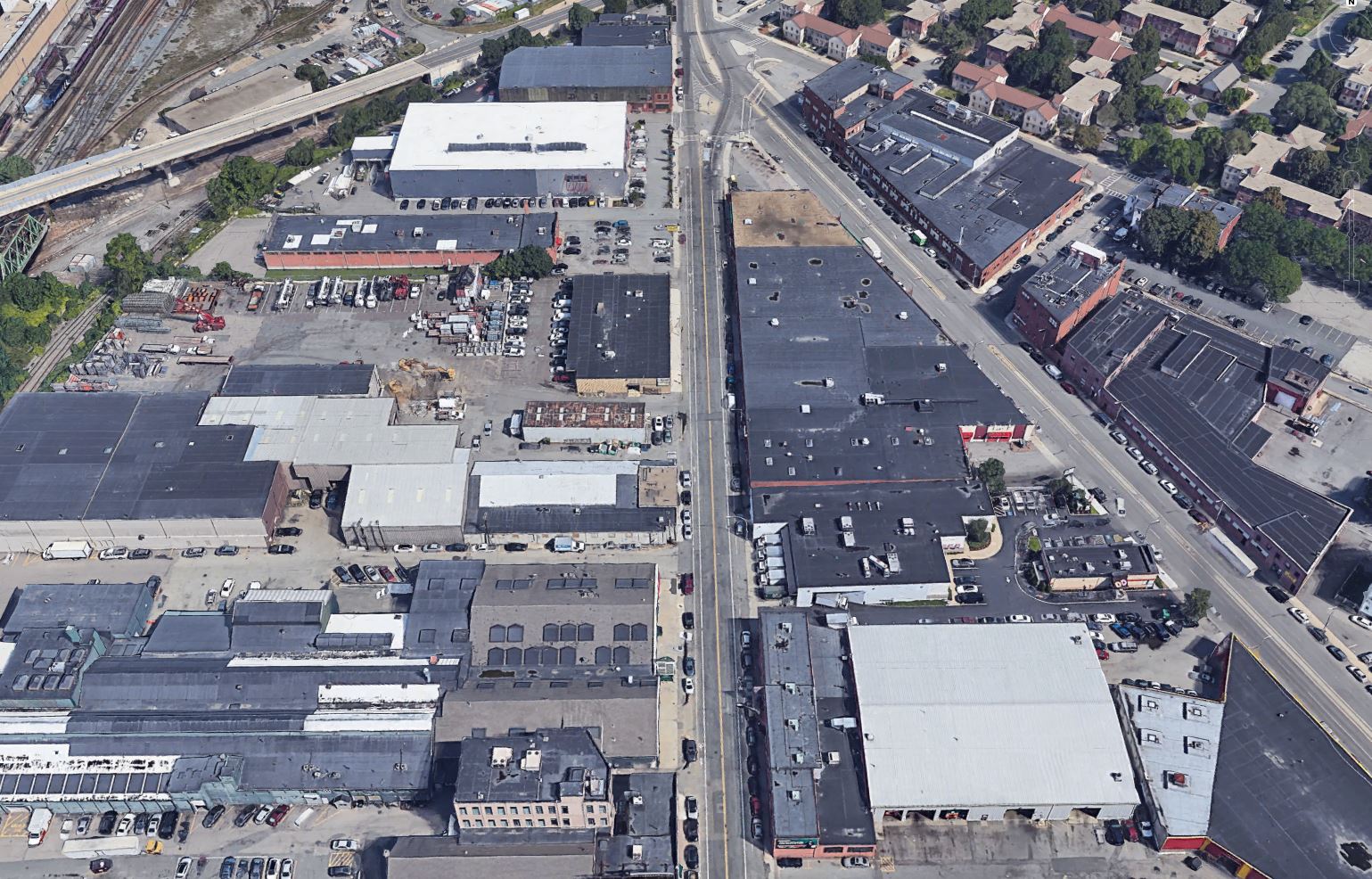 Lower Newton Falls-based real-estate firm National Development is in the early stages of planning a large-scale mixed-use project on at least 10 acres in South Boston located between the Broadway and Andrew MBTA stations.

That area, primarily a stretch between Dorchester Avenue and Old Colony Avenue, is currently home to low-rise industrial and retail buildings and is a sector that the city has identified as able to handle much denser development.

National Development has spent more than $25 million since August to acquire several parcels just south of the Old Colony/Dot Ave. split, including spending $12.8 million this week to acquire 285 Dorchester Ave., according to Suffolk County deeds. While there are no formal, concrete development plans yet, the team has visited both the Boston Planning and Development Agency (BPDA) and neighborhood groups including the West Broadway Neighborhood Association for preliminary talks. The project could take up to 15 years, if not longer, to build out.

“We look forward to working closely with the community and the City to create a vision for a dynamic transit-oriented neighborhood that aligns with the needs and growth of South Boston and beyond,” Edward Marsteiner II, partner and director of acquisitions at National Development, said in a statement.

The stretch of Dorchester Avenue between the Broadway and Andrew MBTA stations has been an area of heightened focus for potential real-estate development since 2015, when the city’s development agency launched its PLAN: South Boston Dorchester Ave. process. The area, given its proximity to the Red Line, “presented a unique opportunity to craft a framework for an area that is evolving with short and long term investments that support open space, affordable housing, commercial and retail activity, and public realm investments,” the BPDA said in a statement.

The BPDA published PLAN: South Boston Dorchester Ave., often called “PLAN: Dot Ave.,” in late 2016. The planning document creates “predictable conditions for future mixed-use development with many of the benefits and amenities that the community identified during the public process,” the BPDA says.

Should National Development adhere to guidelines laid out in PLAN: Dot Ave., its project has the potential to be “transformative,” said Derek Pajaczkowski, co-chair of the West Broadway Neighborhood Association.

“It’s at the neighborhood scale,” Pajaczkowski said. “Ink Block would be a block in this particular project.”

Ink Block is National Development’s nearby multi-building retail and residential mixed-use project, which houses condominiums, apartments, restaurants, a Whole Foods grocery store and an AC Hotel by Marriott, with a co-living building forthcoming.

Without any specific development plan yet in place, National Development says it’s difficult to determine how much new development its 10-acre South Boston site could hold. However, the site’s total size is roughly double that of Washington Village, a $400 million mixed-use project on five acres on Damrell Street, Old Colony Avenue and Dorchester Street closer to the Andrew MBTA station. Core Investments and Samuels & Associates are developing Washington Village, which will feature eight buildings ranging in height from three to 21 stories, with 656 housing units and 100,000 square feet of retail.

Across the street from Washington Village at 267 Old Colony Ave., a developer has proposed a 64-unit residential complex. And Dorchester developer Douglas George has proposed building 120 housing units and 5,000 square feet of commercial space at 10 Damrell St.

The Dot Ave. plan outlines height zones that range from 70 feet for buildings closer to residential homes, up to 200 feet and 200+ feet as development moves closer to a nearby train tracks. The plan lays out a conceptual buildout for the entire study area, which says there’s a potential for between 12 million and 16 million square feet of residential, commercial and retail/cultural use, as well as between eight and 12 acres of open space and 30-50 acres of roads and sidewalks by 2030.