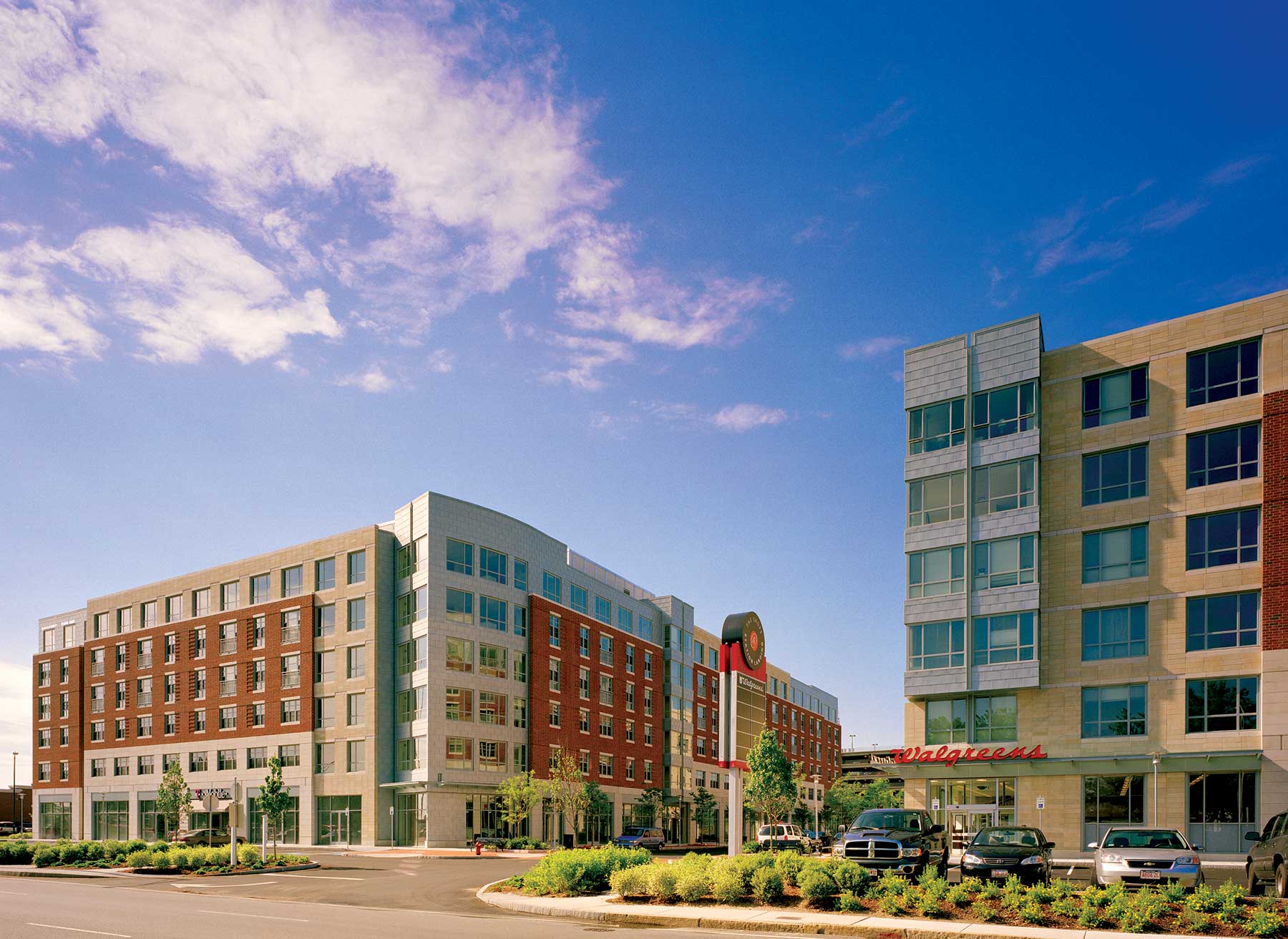 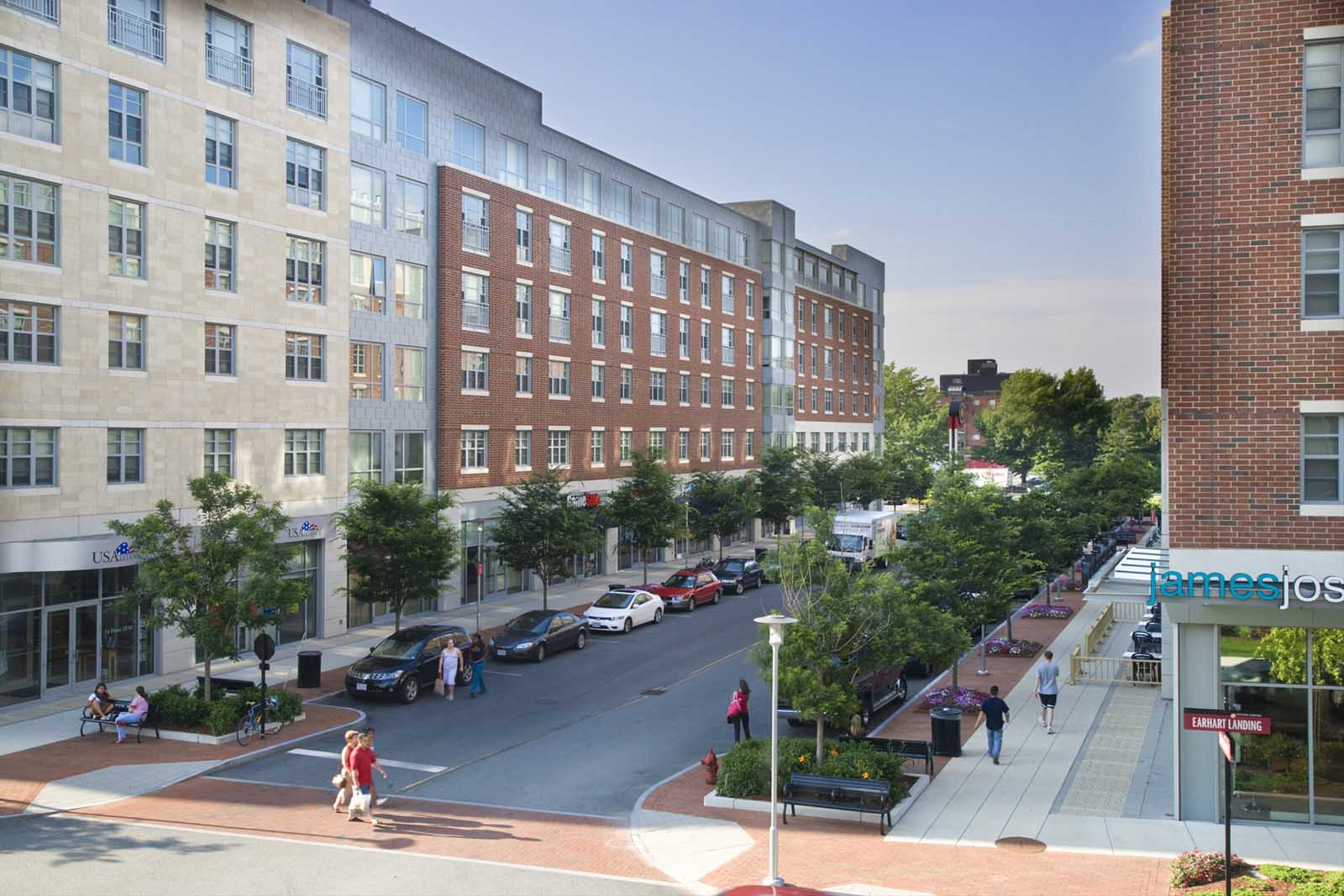 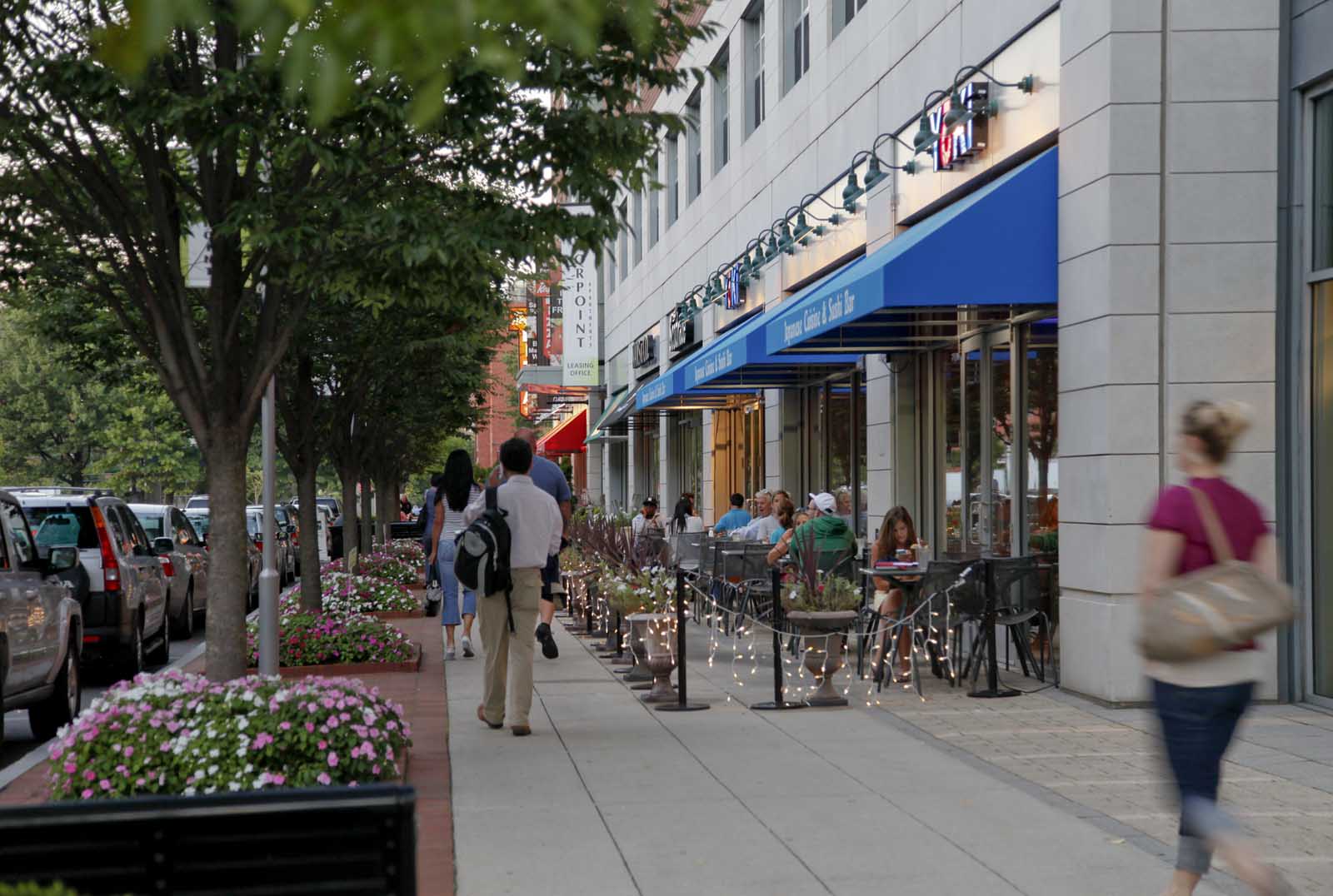 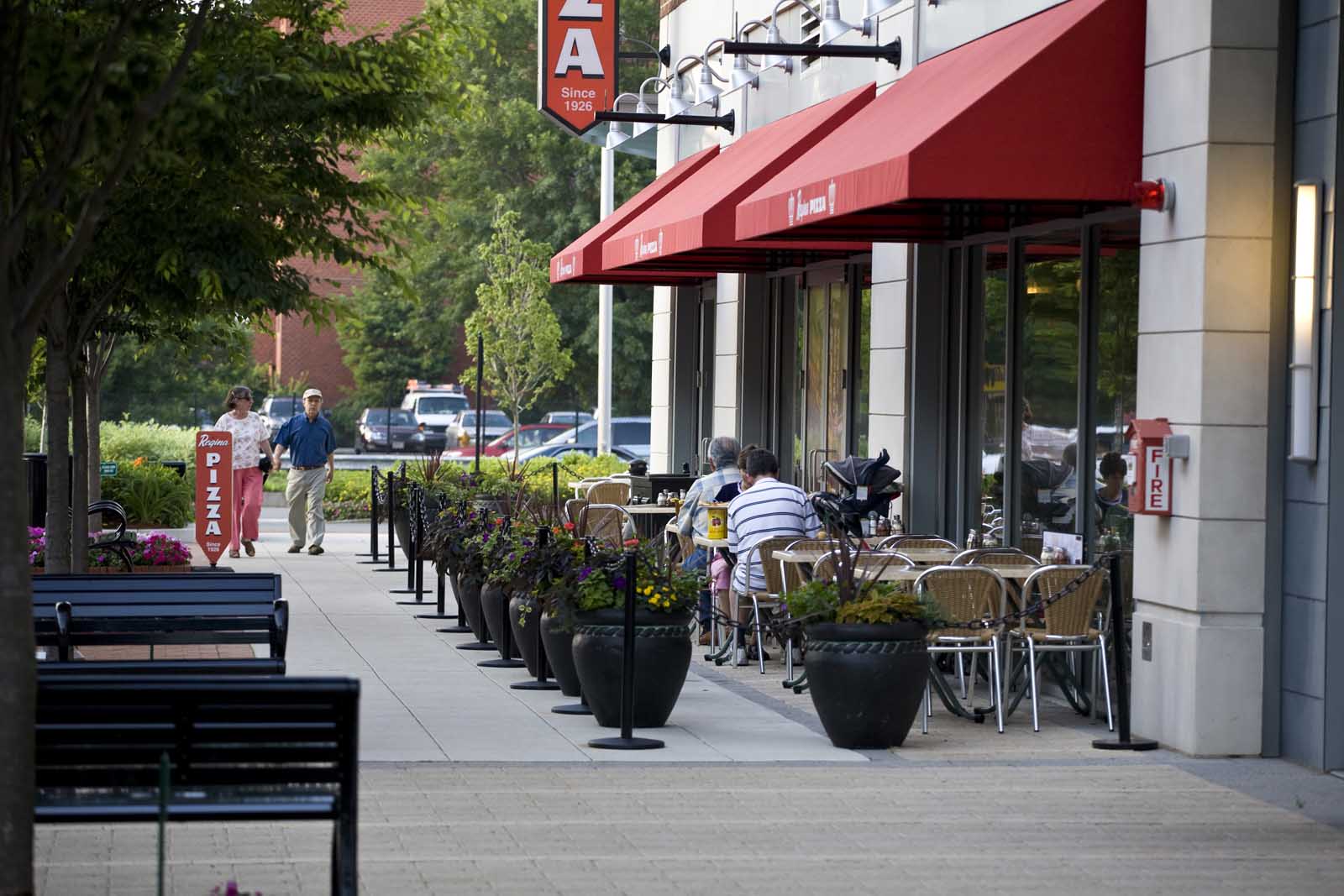 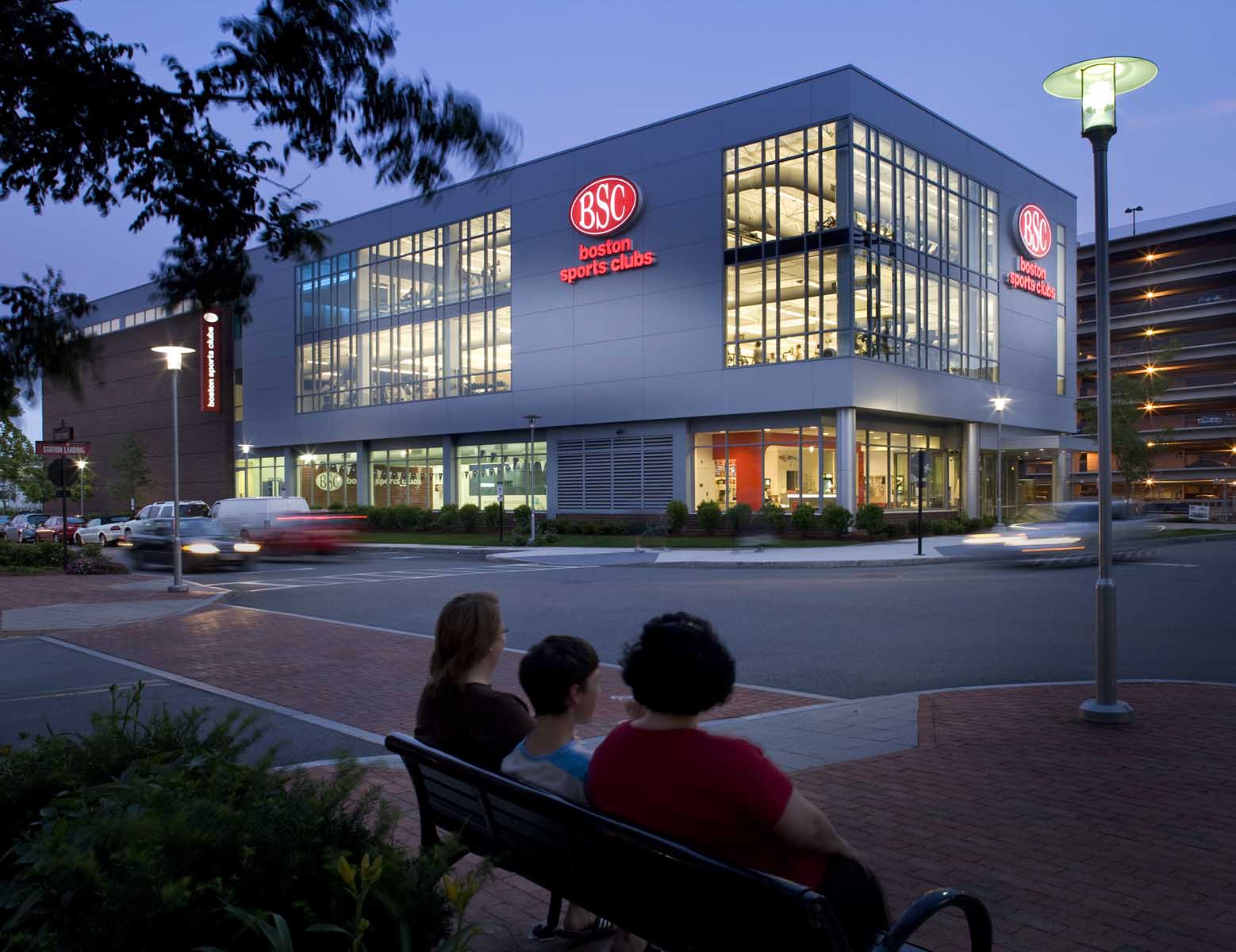 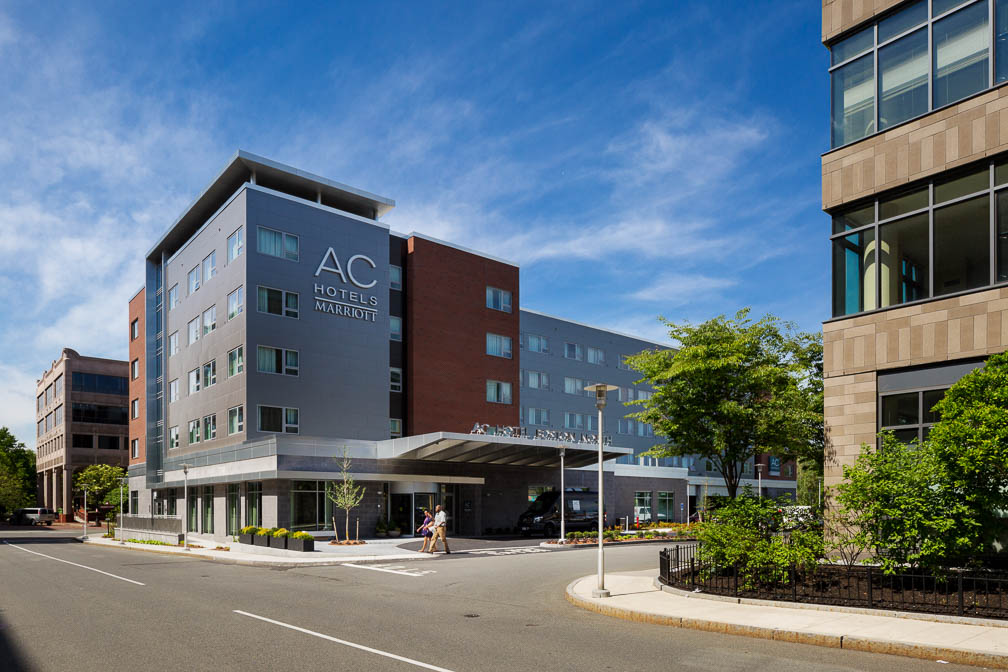 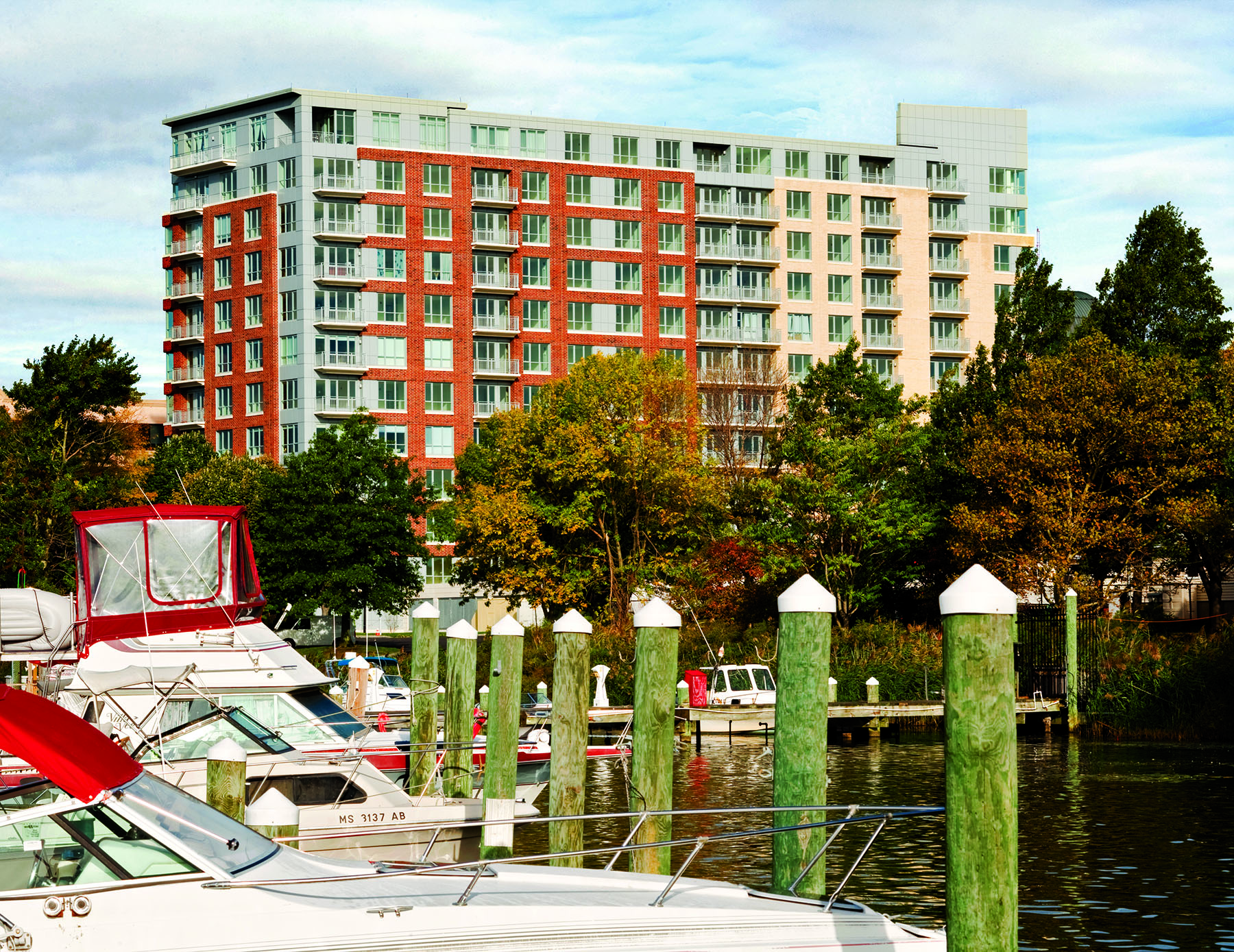 Station Landing is a 16.32 acre, transit-oriented, mixed-use development designed in the model of New Urbanism. With direct access via an overhead "Skywalk" to the Wellington MBTA station, the project was one of the state’s first and most prominent examples of Smart Growth development -- a live-work-play environment with an active main street for both residents and visitors. National Development worked with the MBTA to redevelop an overhead tram into a new skywalk connecting Station Landing and Wellington Station. The mixed-use project also includes a 1950-car parking garage serving the MBTA. National Development was successful in modifying the underlying zoning to allow for the development of 650 housing units, 100,000 SF of retail space, a 160-room hotel and a structured garage. Phase I of construction was 50|55 SL, a 292-unit luxury apartment community with 67,000 SF of first-floor retail space and associated underground parking in two six-story buildings, which opened in 2006. The next project was Skyline at Station Landing, a 127-unit, twelve-story waterfront condominium that was completed in July 2007. Phase III was the construction of a 50,000 SF Boston Sports Club which opened in early 2008. In the summer of 2008, two projects were completed: Phase IV was a 550-car garage expansion and Phase V was National Development’s first LEED Certified apartment community called 75SL which includes 168 loft-style apartments and an 8,600 square foot restaurant space. An AC by Marriott hotel opened in 2016, and a dual branded TownePlace Suites/Fairfield Inn opens Spring of 2020. 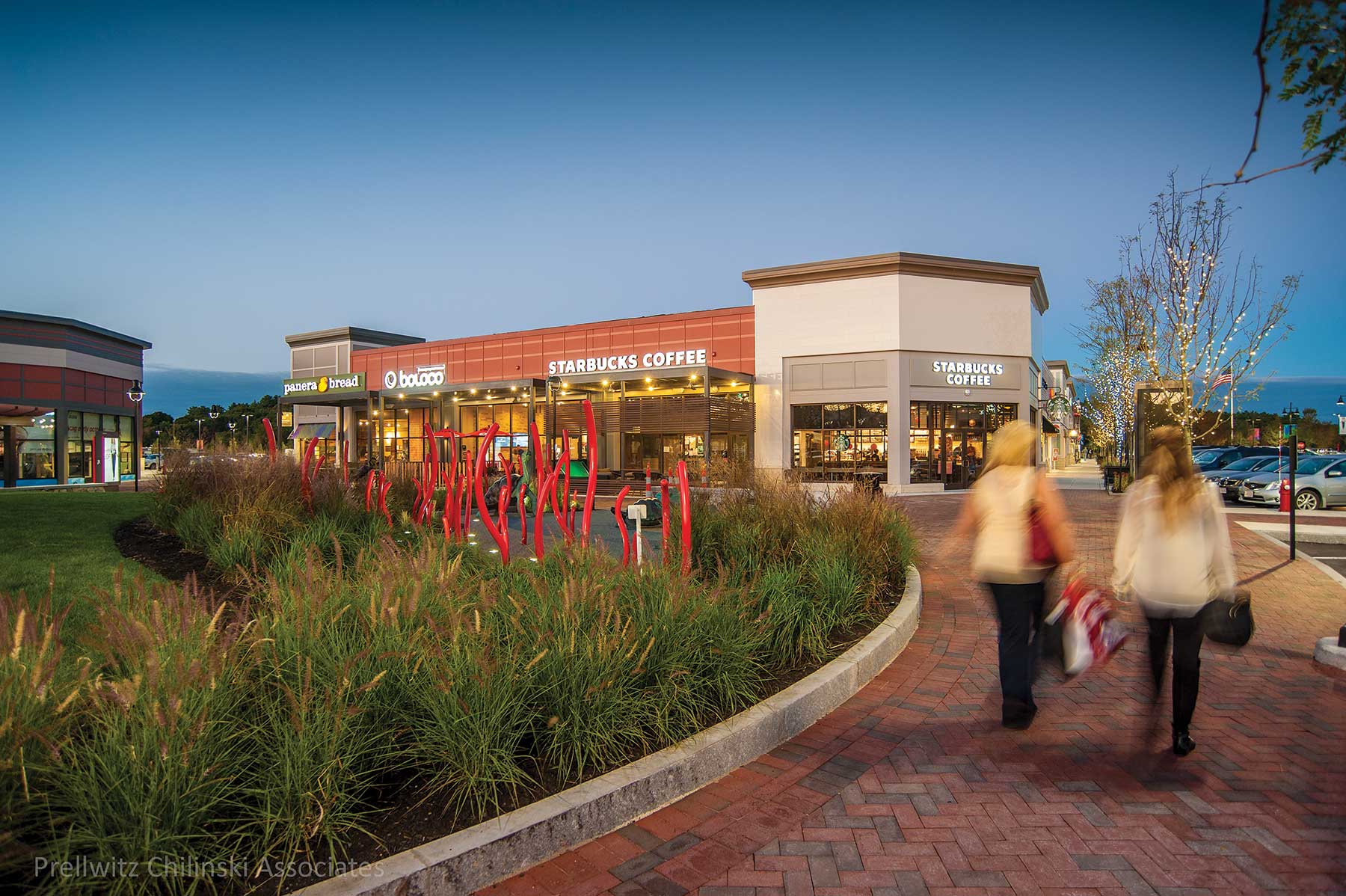 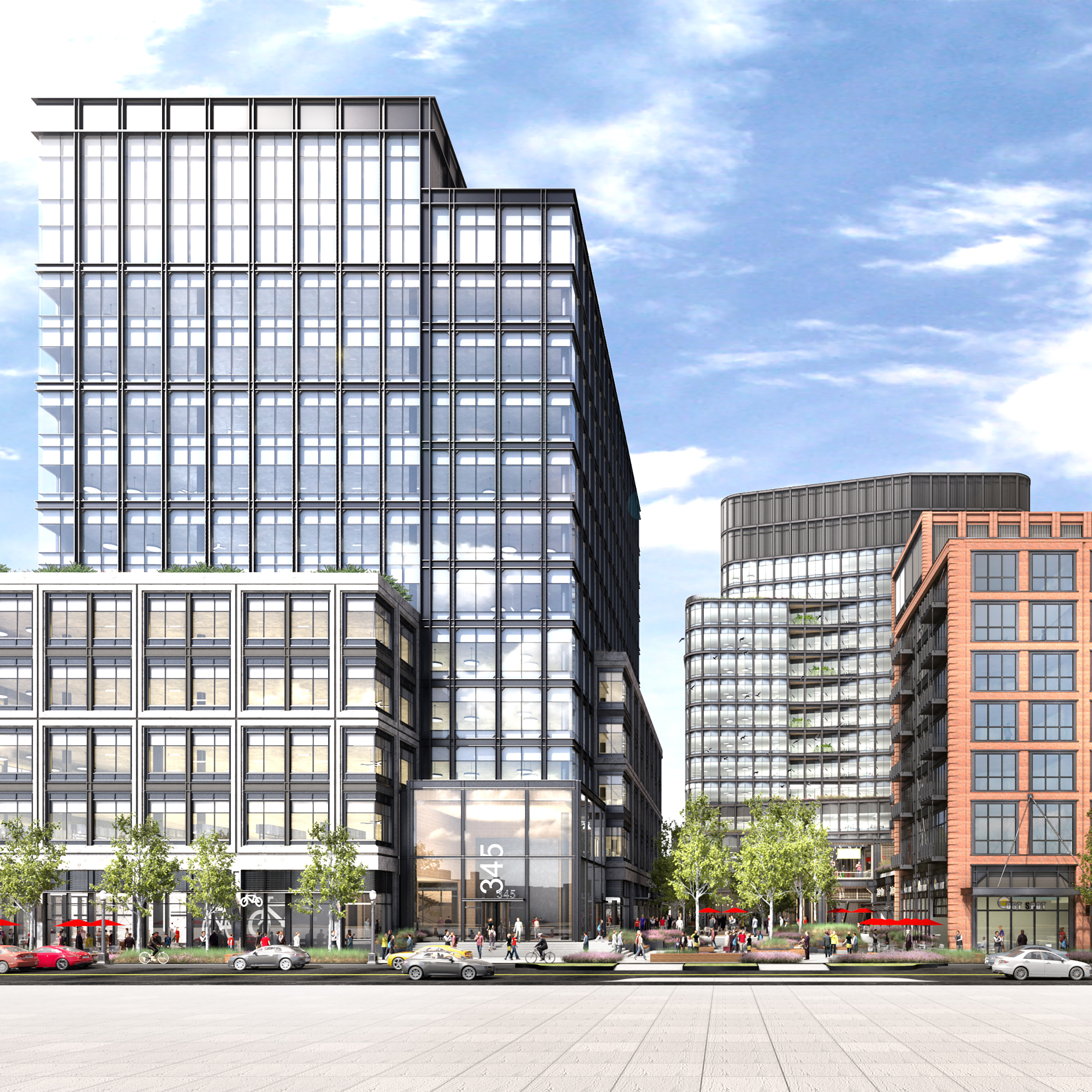 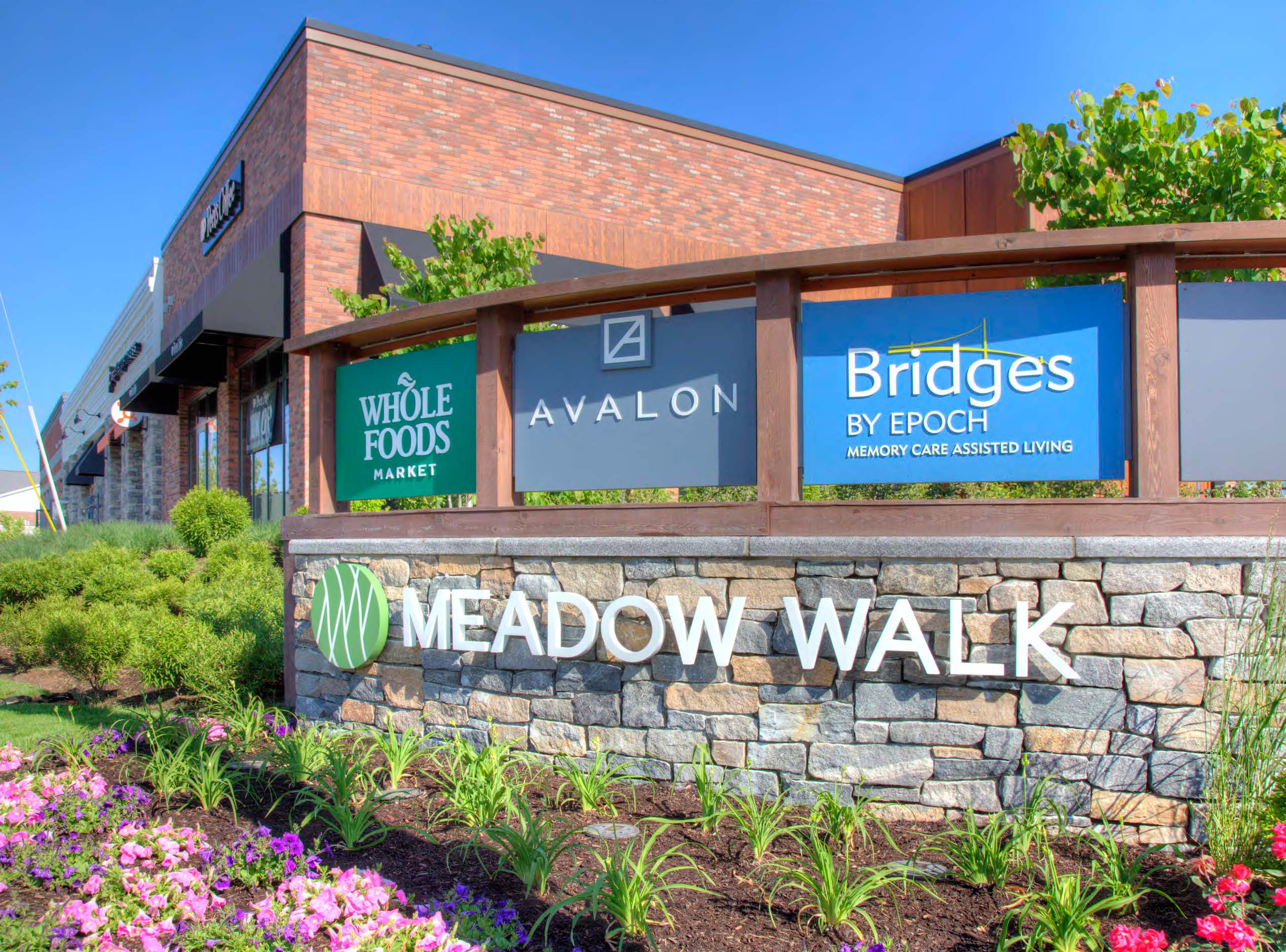 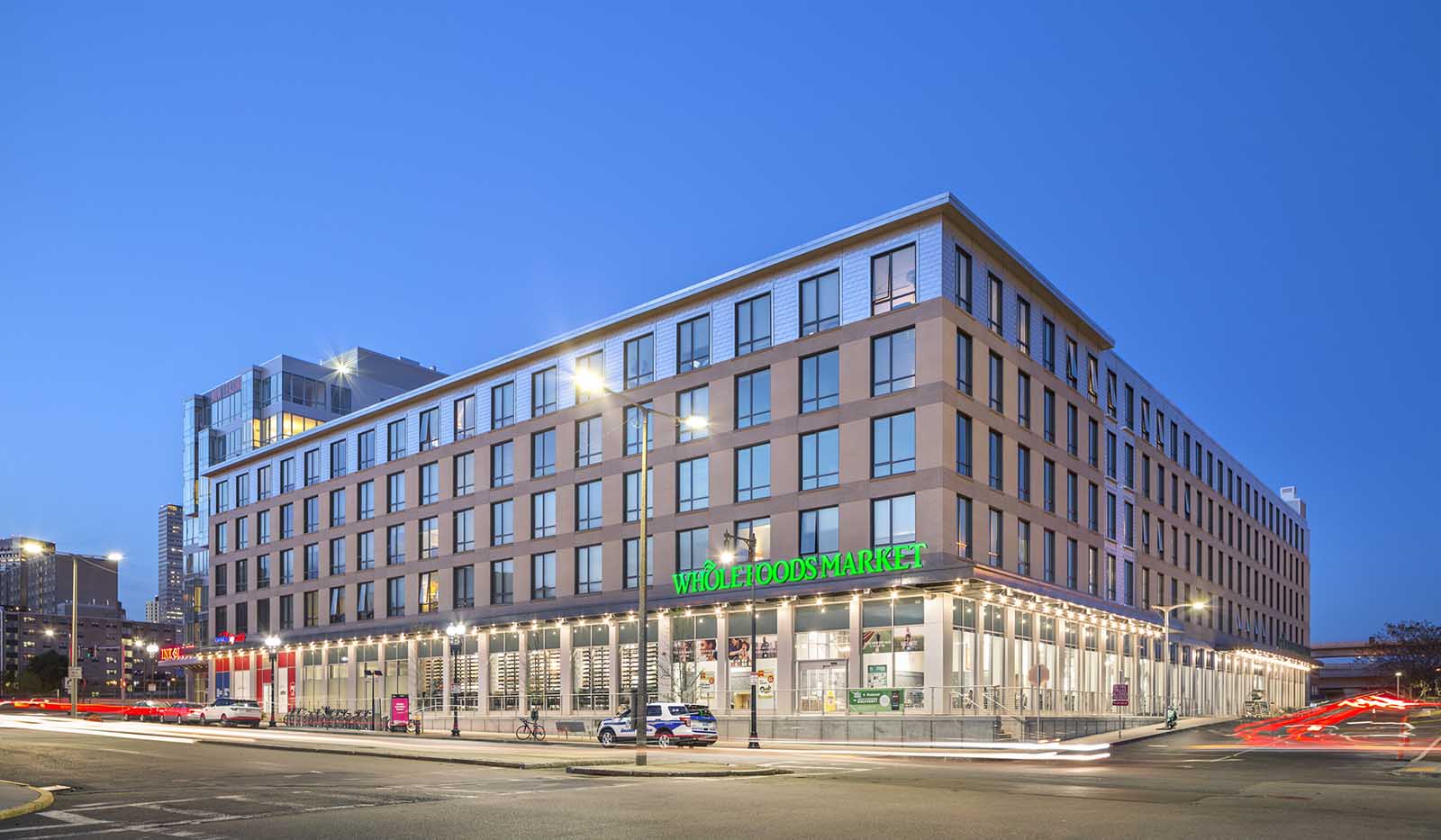 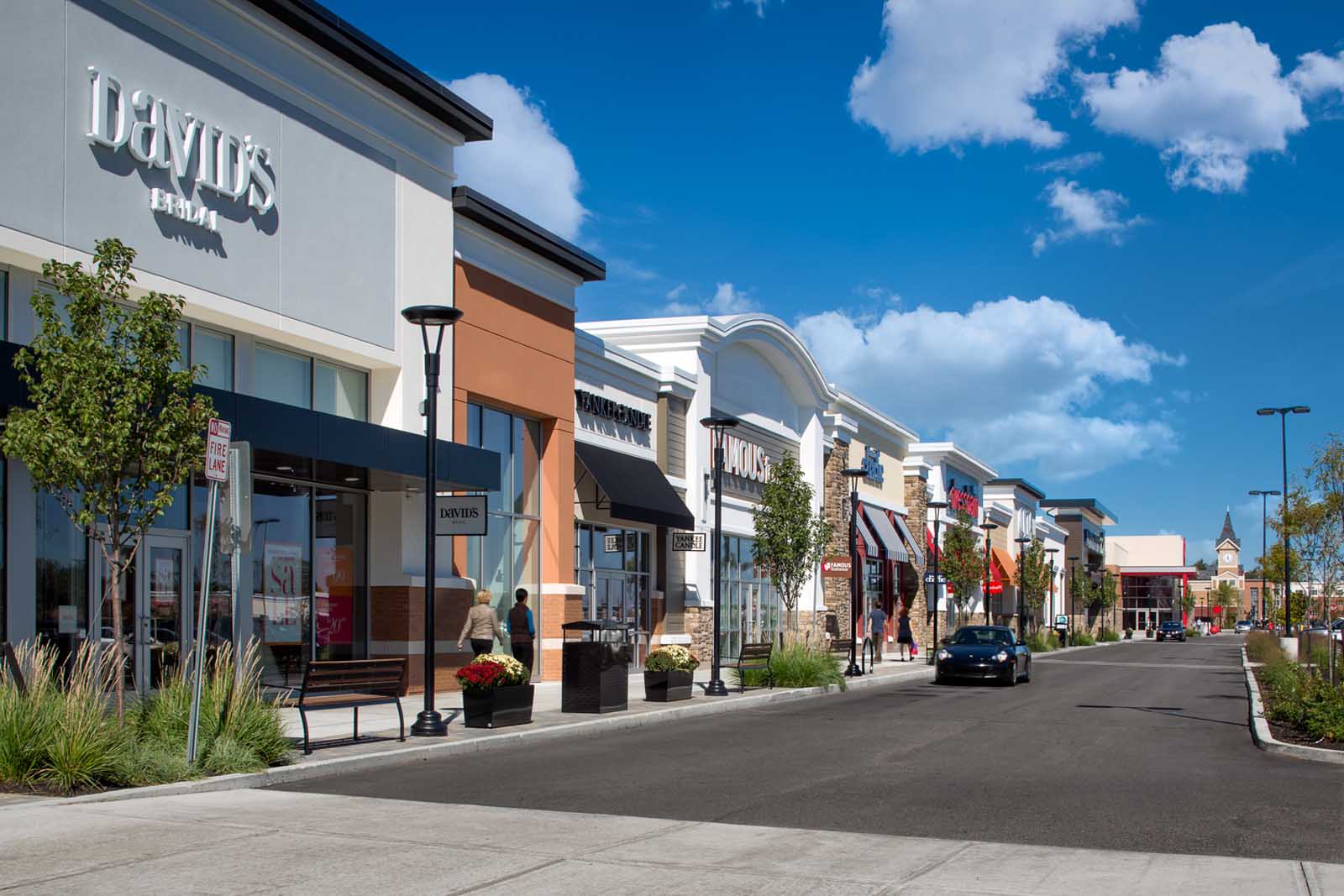 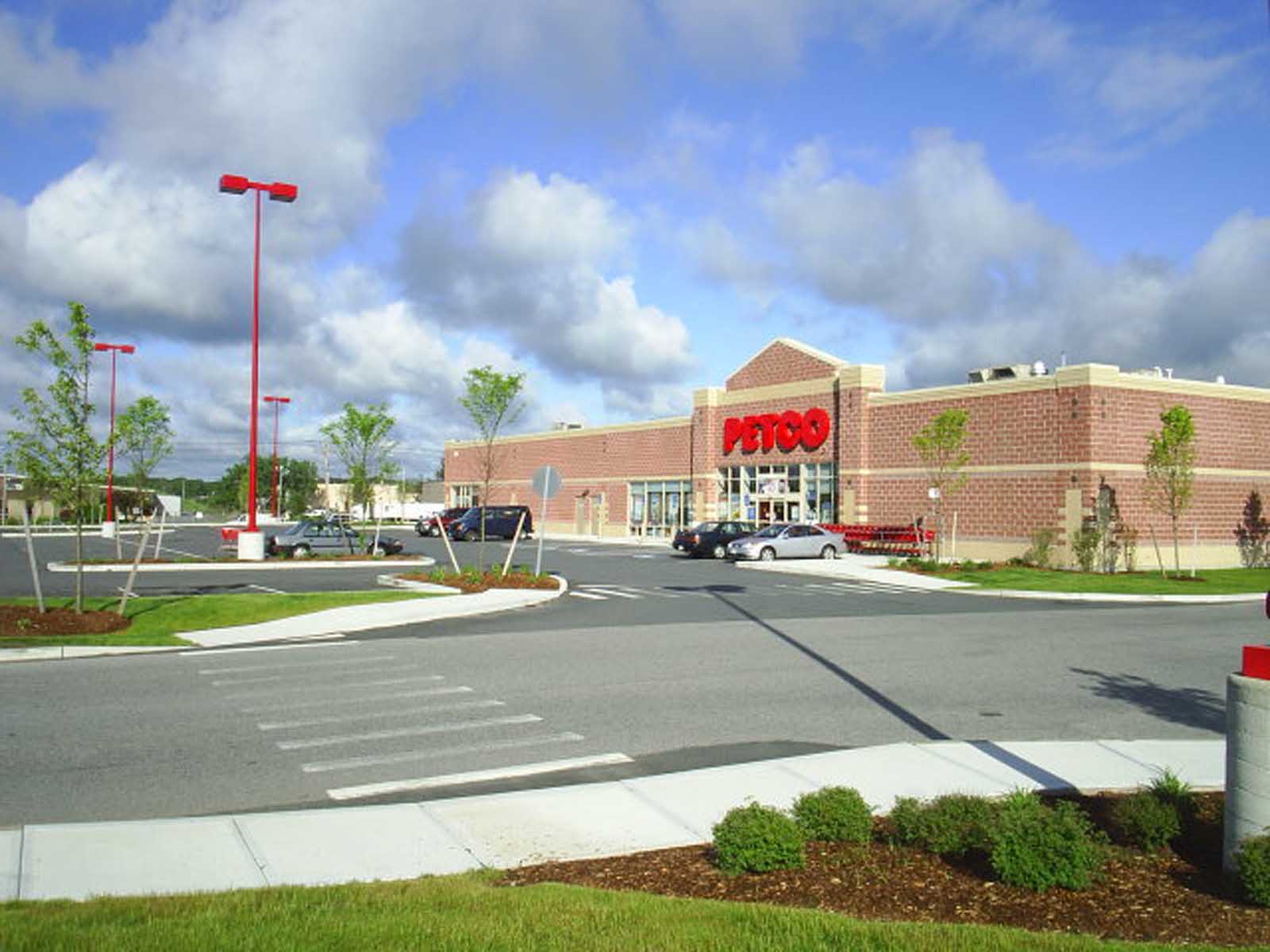